Come back of Nokia?

October 15, 2017
Over the years, smart phones have really revolutionized the way people interact with technology. It can be fair to say that they have replaced the need of the people to buy a laptop or a PC and instead have presented all the functionalities of the people into a small, compact yet a powerful device.
The reason smartphones are so much sought after now is because they have become a vital and an indispensable parts of our life that can handle from the simple of day to day task to a set of complex and tedious ones.

One name that was synonymous whenever we talked about phones and gadgets is "Nokia". But quite strangely, Nokia was slowly kicked out from this market segment when the smartphones were introduced in the market and the other heavy weights like Samsung, Apple, SONY and to name a few slowly started to dominate the segment with their products which were fed with the rich and powerful android OS and IOS.

Nokia did try to compete with these big players with their own version of the smartphones that were mainly run on the Windows OS. They had rather a roller coaster ride as they were on and off the hooks so frequently.

The first notable devices was the Lumia series which garnered a lot of attention from the people when they hit the market , but a serious lack in the versatility and ease of use compared to that provided by android and IOS always had a negative effect on Nokia. 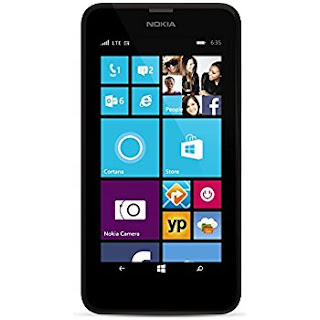 Succumbing to the might of their rivals, Nokia decided to take an unusual path by collaborating with Microsoft and re-launching a revamped version of the previous generation of the LUMIA phones to a new name "Microsoft Lumia". But change in name did not bear any turnaround in their fortunes as it was a case of "Deja-Vu" for them as they were again well beaten by the old rivals. 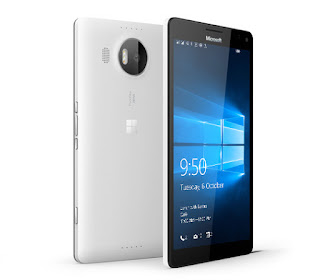 Finally Nokia has taken their smartphones off the market and now they have again re-entered with a brand new Nokia series mobile hoping that third time will be a charm for them. But this time, they decided to dump the Windows OS from their devices and instead opted for android OS. I really feel that this might be the time Nokia will start getting some positive reactions compared to their last failed attempts as these new devices really look to provide some serious competition  to the likes of Samsung, Motorola, Lenovo, LG and to name a few who have already maintained a stranglehold  in the android smartphone market.

They have introduced three entry level mid range android smartphones which are Nokia 3, Nokia 5 and Nokia 6. 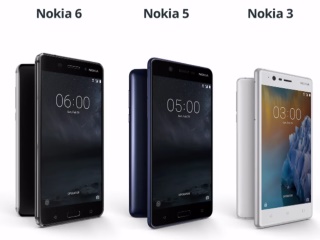 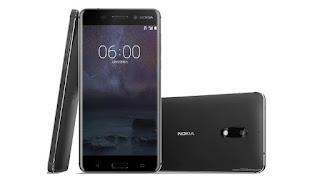 These devices are launched keeping in mind the heavy demand of a good, powerful phone packed with  some great features to attract crowd looking for a phone that does not burn a hole in their pocket. And if anything we can take from the past is that Nokia have set a very high level benchmark of creating devices which are equally very rough and tough.

Apart from Nokia 6, one cannot ignore the Nokia 5 and Nokia 3 that should suit well with customers looking for an entry level smartphone and also to have the confidence in quality and services provided by Nokia,